We envision a day when all children experience safe childhoods and grow into resourceful, healthy adults.

Dallas CASA protects children and restores childhoods while encouraging child victims of abuse and neglect to develop their full potential and embrace the promise of a brighter future.

CASA was founded in 1977, when a Seattle superior court judge, amidst an overwhelmed child welfare system, grew concerned about making decisions on behalf of abused and neglected children in his court without enough information. He felt that more individualized attention and time for gathering important facts would produce better outcomes for the children. He decided to appoint community volunteers to work on behalf of the children in his court.

Dallas CASA was one of three pilot programs established in 1979. The agency, then called FOCAS (Foster Child Advocate Services), was founded by the National Council of Jewish Women with funding from the Edna McConnell Clark Foundation. Our first class of volunteers graduated in 1980.

Dallas CASA is a charter member of the National Court Appointed Special Advocates Association and of Texas CASA. We are a 501(c)(3) non-profit social service agency governed by a board of directors. 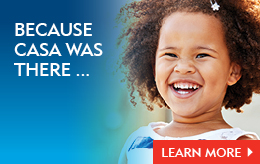 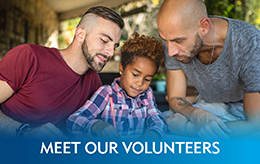 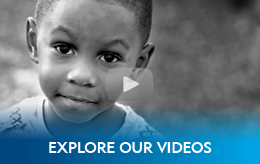 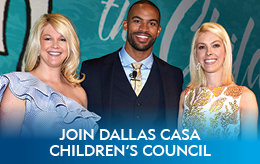 Bonnie Did Not Want to Go to School

Back to School Means Back to Educational Advocacy for Dallas CASA

How to Help Victims of Child Abuse

Dallas CASA dreams of the day when all children are safe. We want children to grow up loved, with the kind of childhood that helps them develop into capable adults. You can help.Please consider a financial contribution to Dallas CASA, every child living in foster care deserves an advocate. Donation link: https://www.dallascasa.org/donate-to-dallas-casa/#fostercare #dallasnonprofit #volunteerdallas ... See MoreSee Less