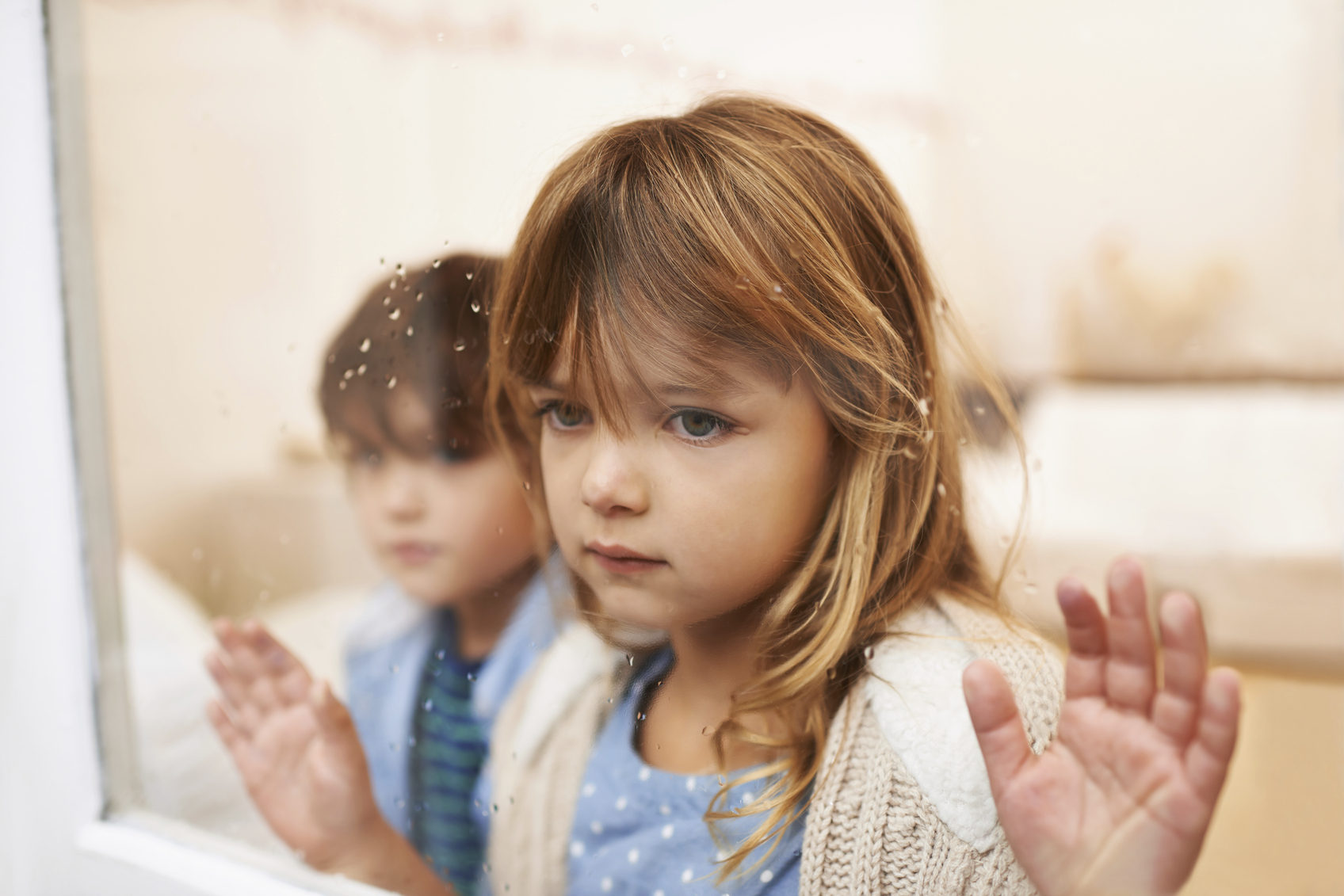 Alicia was born early and struggled to gain weight. For a year, doctors saw her regularly at a low birth weight clinic and made recommendations for ways to help her gain weight. They asked Alicia’s mother to try nutritional supplements, high-calorie foods and hand-feeding her.

After a full year of intervention, Alicia had gained little weight. At two, she weighed 17 pounds, and doctors made the difficult decision to check her into the hospital for a week to monitor her food intake. Once hospitalized and with nurses feeding her, Alicia gained weight quickly, color returned to her face and she had more energy.

Doctors realized the problem might not be Alicia, but Alicia’s mother’s inability to follow their recommendations. Child Protective Services made the decision to place Alicia in foster care for her safety.

Once Alicia was in foster care, she was assigned a Dallas CASA volunteer, Bernadette, to advocate for the child’s best interests. Bernadette met Alicia and was enchanted by the quiet but determined little girl. She learned Alicia’s father was in prison, and her family had experienced years of CPS intervention. Alicia’s mother spent part of her own childhood in foster care.

Within a month of her first placement, Alicia’s foster family requested she be moved. They said they couldn’t keep up with the number of appointments she needed as doctors continued trying to help her grow and thrive.

The next foster placement took both Alicia and her brand-new baby brother, Adrian. That placement, too, failed when the family’s foster agency could not get Alicia’s required medical appointments changed to accommodate the family’s schedule. Alicia continued to have feeding difficulties. She began holding food in her mouth and not swallowing as well as forcing herself to throw up after meals.

Next, both children were moved to a foster family that felt like they had the time to make all doctor appointments. Within days, that family also requested a move because baby Adrian cried around the clock and could not be settled. With other foster children in the home, the family couldn’t give Adrian the attention he needed.

Then, Alicia and Adrian were moved to an experienced foster family who agreed to take the children only temporarily and with monthly respite care provided by another local foster family.

In four months, the children had moved four times and changed caseworkers once. Doctor visits had been scheduled and moved. Through it all, the children had Bernadette. She came to every CPS-supervised visit with their mother. She attended doctor visits, served as a listening ear to frustrated foster parents, developed a bond with Alicia and tried to help Alicia’s mother understand her daughter’s medical challenges. She was with Alicia when doctors inserted a feeding tube and advocated for feeding therapy while in foster care. She showed tenacity and determination at every turn for a little girl who needed help.

Meanwhile, Alicia’s mother was struggling, too. While she completed services CPS ordered, she struggled to grasp the seriousness of Alicia’s feeding problems and to put aside family troubles to help Alicia. Then Alicia’s mother developed serious health issues of her own, leaving her unable to care for her children. Last fall, Alicia and Adrian’s mother decided to place the children for adoption. The foster family who’d provided monthly respite care for the children immediately called CPS and told them they’d grown attached to the children and would like to become a family.

Before Christmas, the children went to the respite family forever, with Bernadette by their side. This time, the transition was smooth. Adrian is not crying around the clock, and Alicia is no longer trying to make herself throw up. The children are comfortable, safe and healthy in their new home. Alicia is growing and gaining weight like other children her age and attends therapy for continued help with swallowing issues. Her feeding tube has been removed. She and Adrian finally have a place they can call home for the rest of their lives.