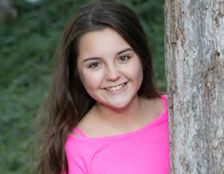 Elena knew only abuse and abandonment

For 12 years of life, Elena knew only abuse and abandonment. Yet when Dallas CASA advocate Karen took on Elena’s challenging and complex case, something changed for both of them. 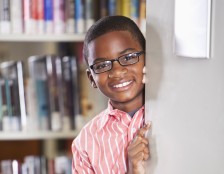 At only ten years old, Tyrone was already struggling in life. After being removed from his home due to neglect by his mother, Tyrone was living in foster care and needed someone to look out for his needs. 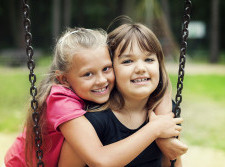 For a decade as their mother struggled with drug addiction, two siblings would seek refuge at their grandmother’s house for days and even weeks at a time.

Best friends swinging in a park 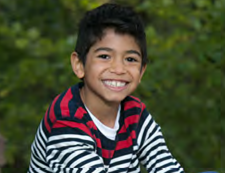 Tobias was lost in translation

From his birth, baby Tobias lived with his abuela. His drug-addicted parents lived in the home as well, but his grandmother was the caregiver who fed him, changed his diapers, sang him lullabies and rocked him to sleep.

Tobias was lost in translation 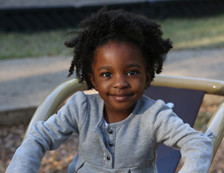 At only two weeks old, baby Sophia suffered a severe stroke due to an untreated illness, causing permanent brain damage and the need for lifelong medical care. But the worst was yet to come.

How to Help Victims of Child Abuse