Can Mason and Major go home? 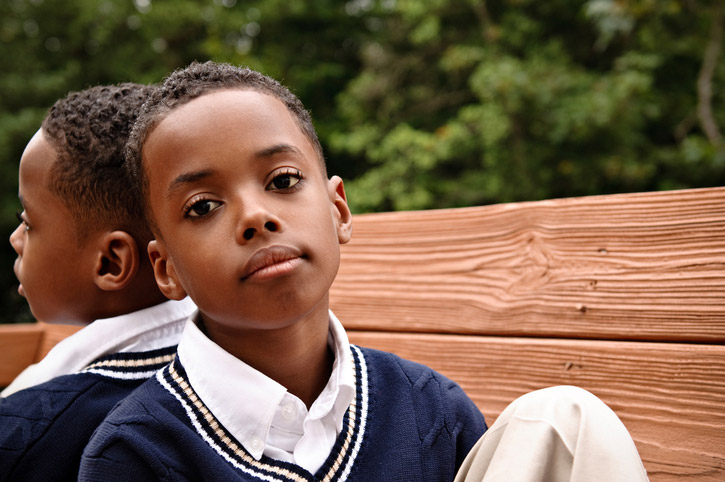 Mason and Major came into protective custody after police were called to their apartment and discovered the two boys home alone in the middle of the night with a pound of marijuana out on the coffee table.

Mason and Major, 12 and 9, were placed in foster care and police arrested their mother and her boyfriend. The boys’ assigned CASA volunteer Holly visited them in their foster home where they told her they desperately missed their mother.

For three years Mason and Major’s mother had been struggling. Her boyfriend was dealing drugs from the home but she was too afraid for her safety and the children’s safety to stand up to him. She was desperate for help but not sure where to turn. After the boys were taken into protective care, Child Protective Services referred their mother to a variety of social services. She began working with a counselor, and she set to work securing employment and a new place to live.

Their mother also got a protective order preventing her boyfriend from coming in contact with her.

Meanwhile, the boys struggled in foster care. They had not been enrolled in school in more than a year and now acted out at their new school, misbehaving and disrespecting the teachers. They didn’t do homework and got in fights.

The highlight of their week was the one-hour visitation the boys had with their mother at CPS’ offices. Holly attended these visits and saw their joyful reunions week after week. She also saw their mother doing everything she could to get her life in order, working toward family reunification.

CPS agreed to return the boys to their mother for a trial period. CPS checked in periodically, unannounced, to see how things went. The boys and their mother quickly settled into a routine of their mother taking them to school in the mornings and making dinner with them in the evenings.

Today Mason and Major live permanently with their mother and CPS is no longer involved in their lives. Their behavior at school has improved dramatically and they both qualified for the gifted and talented program. Mason will take pre-Advanced Placement classes in middle school next year and Major will enter his last year of elementary school with special enrichment programs for him.

At Holly’s last visit the boys got teary telling Holly how proud they were of their mom for her hard work and dedication to them over the last year. They made a list of every single thing she had done to get their family life in order and presented it to Holly. Mason and Major are home, safe, protected and loved more than ever.