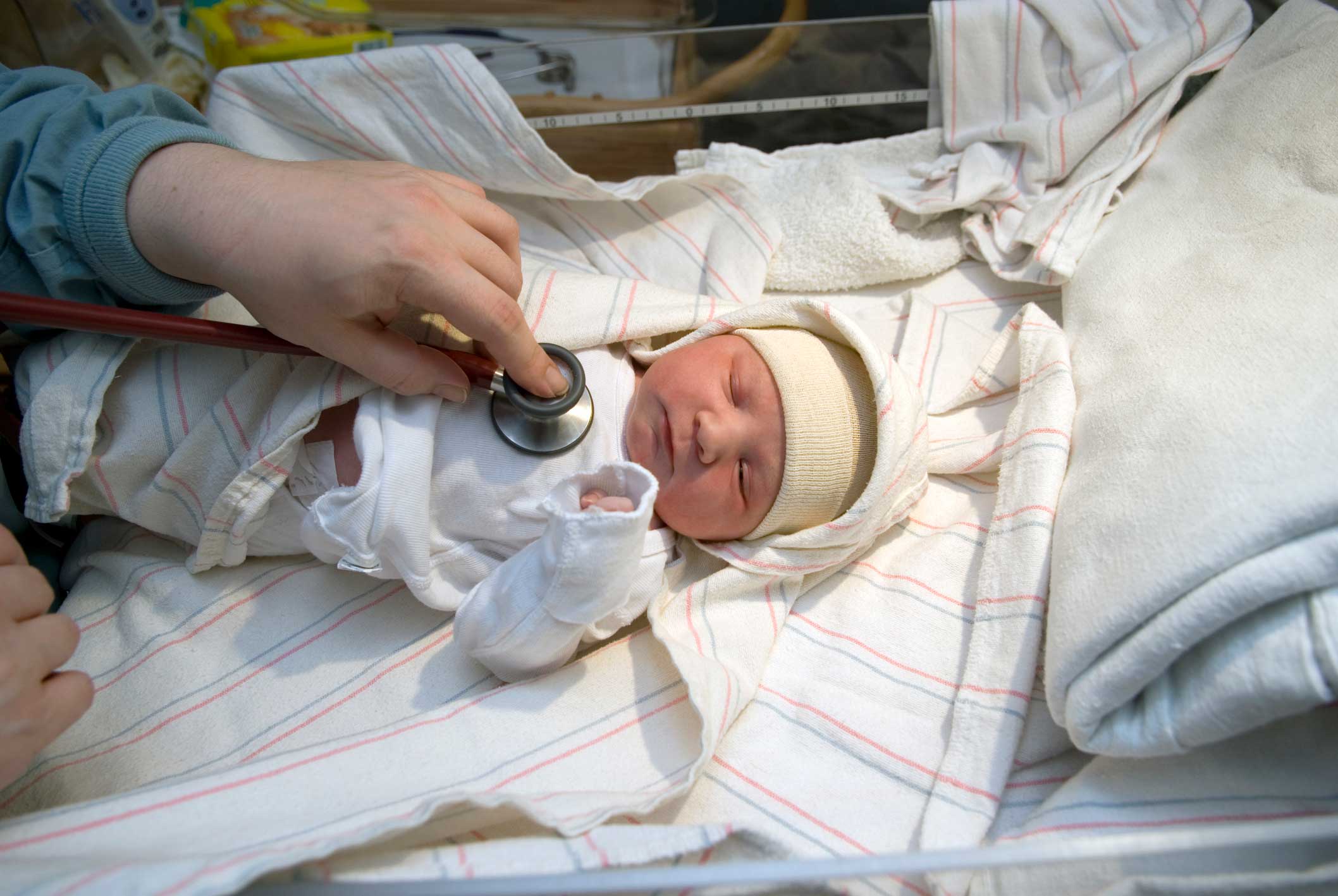 Newborn Cole was laying in his hospital bassinet shivering from the effects of drug withdrawal when doctors first heard the ominous sound through their stethoscopes.

Baby Cole had a heart murmur. Doctors soon found a large hole in his heart, a malformation that could prove fatal at any moment. With tiny Cole still pale and weak from withdrawal, doctors wanted to wait as long as possible before performing surgery.

Cole’s grandmother stepped up and offered to take the fragile infant home. The NICU nurses took Cole’s grandmother by the hand and walked her through his complex care. They taught her the signs of respiratory distress and told her to call 911 if his lips ever turned blue. His medical team explained his heart could fail at any time, necessitating emergency surgery. After two weeks in the NICU, Cole was released to his grandmother while his mother entered drug treatment.

His grandmother set up a crib in her bedroom. She kept vigil over him day and night. She took him to weekly doctor visits and called on family members to step up around the house, allowing her to dedicate her attention to Cole.

Dallas CASA volunteer Leslie was assigned to Cole’s case shortly after he came home from the hospital. For the next several months, Cole’s CPS caseworker changed several times, confusing Cole’s family and complicating medical release matters. Cole’s grandmother got to know Leslie well, relying on her for emotional support as well as help navigating the child welfare system and Cole’s medical needs.

Despite his heart condition, Cole grew into a laughing, smiling, active baby, cherished by his entire extended family. At Leslie’s visits, she noted his developmental milestones: first tooth, first solid food, first time to sit unaided. When she noticed him struggling with congestion, she made sure his grandmother had a humidifier to help him breathe. Whenever Cole’s grandmother had a question about Cole or his case, she knew she had Leslie to rely on. Leslie attended court hearings related to the case, relaying to the judge Cole’s progress. She served as Cole and his family’s one constant during a stressful time.

After seven months, doctors determined Cole was strong enough for surgery. Leslie met Cole’s grandmother at the hospital the day of surgery and sat by her while doctors repaired his heart. Within a few hours, doctors reported success. The hole was repaired and Cole had survived the surgery.

After a few days in the hospital, Cole returned to his grandmother’s house happy and smiling and free of the heart defect that had threatened his first months of life.

Cole’s mother continued to battle drug addiction and ultimately decided she wanted Cole to grow up with her mother. Leslie told the judge how well Cole had done with his grandmother, and all parties agreed. Cole would grow up in the only home he’s ever known.

Today Cole is talking and walking and has his entire extended family’s hearts wrapped around his chubby fingers. He only needs an annual check-up with his cardiologist. He’s happy, healthy, loved, cherished and surrounded by aunts, uncles and cousins.