Faye Knew What She Wanted 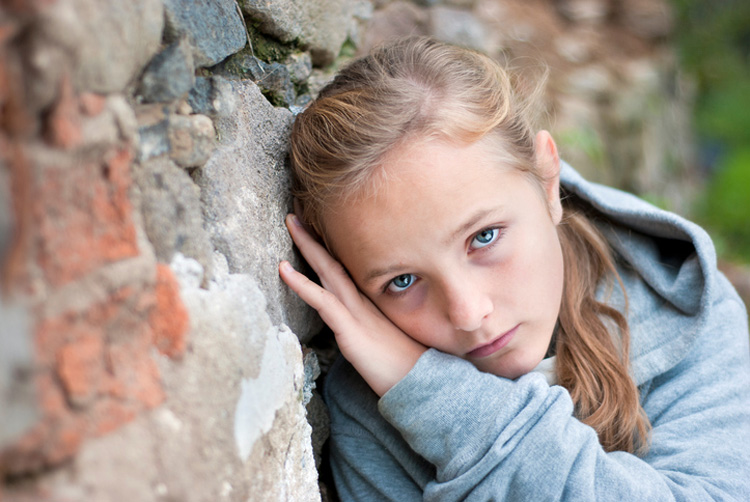 At ten years old, Faye knew what she wanted and she made sure her Dallas CASA volunteer Patti knew it too.

Faye came into foster care after CPS received a referral that her mother was neglecting her. A CPS investigator found the pair living in a motel. Faye had not been attending school and her mother tested positive for methamphetamine use. Faye told investigators she had been getting food by taking her mother’s food stamps, riding her bike to a grocery store two miles away and buying junk food for herself.

Faye was placed with a family friend for her own safety. Shortly afterward she met Patti, her CASA volunteer, who promised to look out for Faye’s best interests as her case wound its way through the child welfare system.

But her mother threatened and harassed the family friend until police had to be called. Faye was moved to another family friend and the threats and harassment started again. The second placement called CPS and said they didn’t feel safe. Neither did Faye, who was struggling in school, experiencing constant anxiety and couldn’t eat or sleep.

With help from CPS, CASA and her attorney, Faye requested her private meeting with the judge who listened to her. After reviewing information from CPS and CASA about the distant cousin, the judge allowed Faye to move to her cousin’s.

Over the next few months, Faye settled into the new home she wanted. She started attending school again, quickly getting caught up and then moving ahead into accelerated classes. Her nightmares stopped and her anxiety grew manageable. She started eating more healthfully and grew three inches in six months.

Today Faye is being adopted by her cousin. Her mother continues to struggle with drug and mental health issues but Faye has the safe home she needs.