Four Siblings Wanted to Be Home for the Holidays 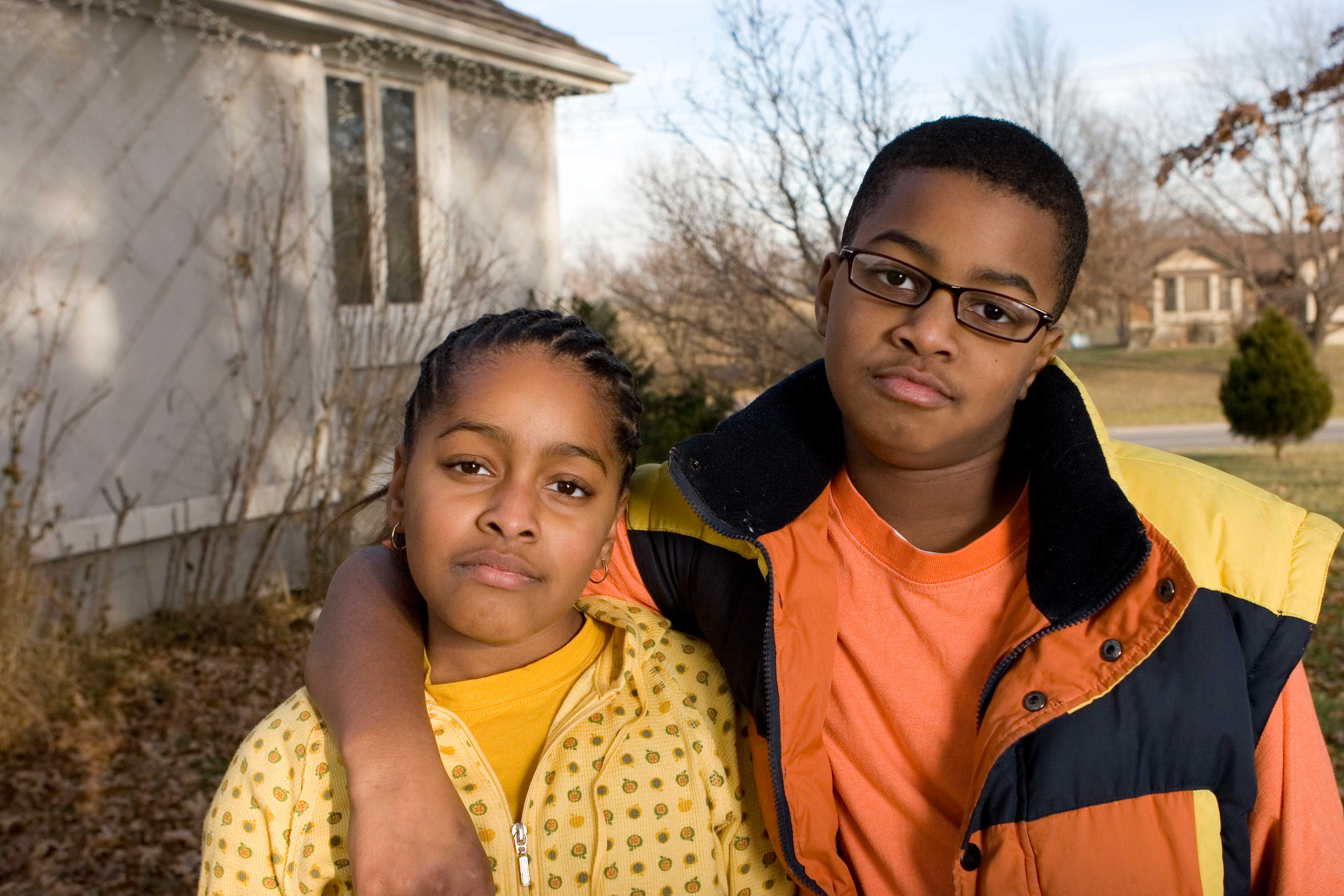 For the mother of Jace, Zaria, Frank and Inez, facing the holidays without her children was almost too much to bear. For the children, the prospect of spending the holidays in foster care was just as awful.

The family dreamed of Christmas together.

After a house fire at their home in Louisiana destroyed all their belongings, the children’s mother moved her family to Dallas to stay with a relative. Stressed by the fire and crowded conditions, the children’s mother began partying and using illegal drugs with her relative. Then, the relative’s baby died in the home of Sudden Infant Death Syndrome. Child Protective Services (CPS) came and removed all the children from the home.

Their mother was left with no place to live, no car, no job and no children in an unfamiliar city. After she tested positive for cocaine, she was ordered by the court to complete counseling, regular drug testing and other services.

The children’s CASA volunteer Joel began visiting the children regularly. At first, the three oldest were exhibiting signs of severe trauma. They talked to their foster placements and Joel about the fire and the baby who died. Joel advocated for grief counseling, behavioral assessments and school-based support for learning and emotional regulation. Over time, the children grew accustomed to Joel, calling him “Mr. J” and playing basketball or doing homework with him. They shared with Joel how much they loved their mom. Joel and his Dallas CASA supervisor attended visits between the children and their mother at CPS. The children’s mother struggled to secure reliable transportation to visits, but she came when she could. The children appeared happier and more relaxed after visits with their mother, but CPS was opposed to reunification until the mother could show greater stability.

Six months into the case, mom took the bus to a supervised visit with her children at CPS offices. She had been ordered to do a drug test after the visit, but the bus schedule was going to get her there after closing time which would cause her to not comply with a court order. The children’s CASA volunteer offered her a ride to the testing center, allowing her to get there before it closed.

A ride was just the encouragement and turning point the children’s mother needed. Armed with the knowledge that someone in the process cared and with the clock ticking on the case, she set about doing all her services. She connected with Heart of Courage, a local nonprofit that supports mothers with children in foster care. She got a job and a two-bedroom apartment. She completed a drug assessment, began attending visits regularly, making every counseling appointment and complying with all random drug testing. CPS then was able to support returning the children to their mother.

With all parties in agreement, the court ordered the children reunified with their mother. CASA drove two of the children to the home, meeting CPS there with the other two children. In the car, Jace and Frank listened to “Old Town Road” and asked “How many miles?” and “How many minutes?” over and over again. The children ran into the apartment, and the family collapsed in a heap of tears and hugs before their mom started dinner for their first night back together. The CPS caseworker told Joel that CASA was the reason the mother got her children back.

The children have done well since reunification. Jace and Frank had grown close to their foster mother, and their mother has been grateful for her ongoing support. Zaria struggles in school, but interventions begun during her time in foster care are helping. While in foster care, Inez grew from a baby to a toddler now trying to keep up with her older siblings.  But the foursome are safe and loved in the arms of their mother, just in time for the holidays.