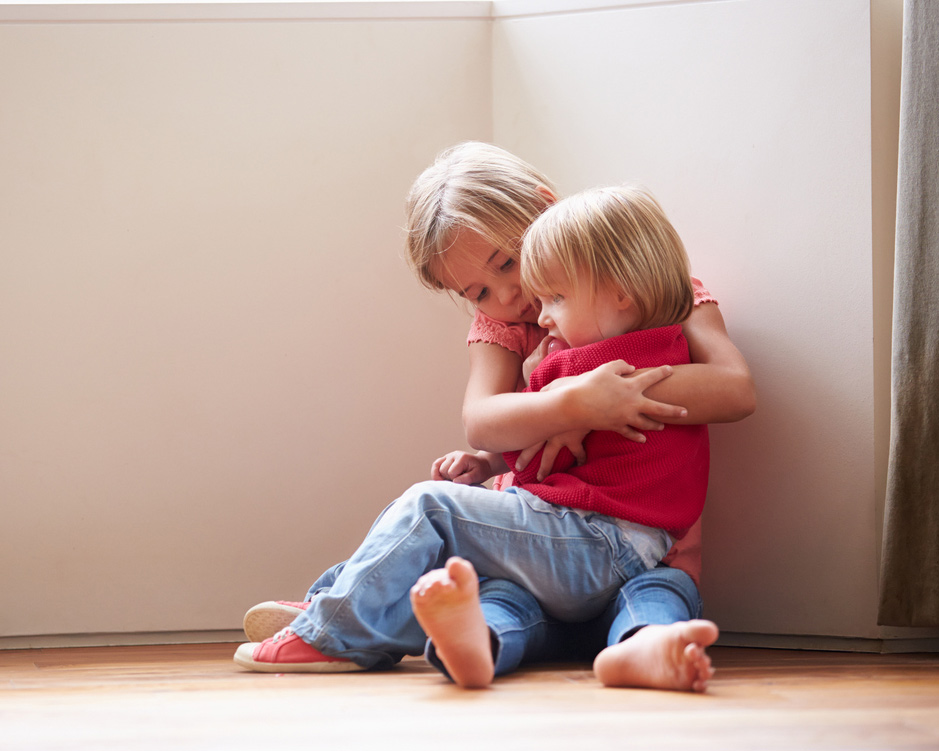 Jordan and Josie, four and two, were too young to know that the reason their mother slept on the couch all day was that she was drunk. Or that the empty cans littering the floor of their home held beer. Or that their father was in prison.

They were too young to know what Child Protective Services meant when people showed up at their home to remove them from their mother’s care.

But as young as they were, they knew their new foster home was better. They had beds and toys and clothes and regular meals. And in addition to a CPS caseworker, a new person started visiting every month. Her name was Marie and she was the girls’ CASA volunteer. Like their caseworker, Marie cared about what was best for the girls, which everyone agreed was not living in foster care but finding a relative who could care for them. Unlike their caseworker, Marie was only working one case and could devote all her time and energy to Jordan and Josie. Marie began researching their family, finding aunts and cousins and even half-siblings they did not know they had.

But shortly after they were placed in foster care the girls’ father was released from prison, and his parents moved to Texas from the Midwest to help him get back on his feet. When they discovered their grandchildren were living in foster care, they made the girls a priority too. Jordan and Josie’s grandparents told CASA how much they wanted to care for the girls.

Their grandparents attended every court hearing and every meeting. They submitted to CPS’ thorough home study process and agreed to take the two little girls into their home and keep them safe. They prepared two pink bedrooms, outfitting them with beds, toys and clothing. Soon with the courts’ approval, the girls joined their grandparents and father in their new home.

The girls struggled at first. They ate too much food, worried they might not get more. Josie started biting; Jordan was far behind developmentally and needed therapies. Their grandparents weren’t sure what to do for the little girls who’d been severely neglected throughout most of their lives. Through it all, Marie was there. Marie recommended counseling, developmental evaluations and therapies to get the girls caught up. She helped the girls’ grandparents get in touch with therapists near their home and applauded when the girls had small successes. When the grandparents needed something, they called Marie, who always had the time for them.

Today, Jordan and Josie live in a house in the suburbs with their grandparents, who share conservatorship of them with their father. They have supervised visits with their mother. With the help of CPS and CASA working in tandem, the girls have a safe, loving and permanent home and a bright future.