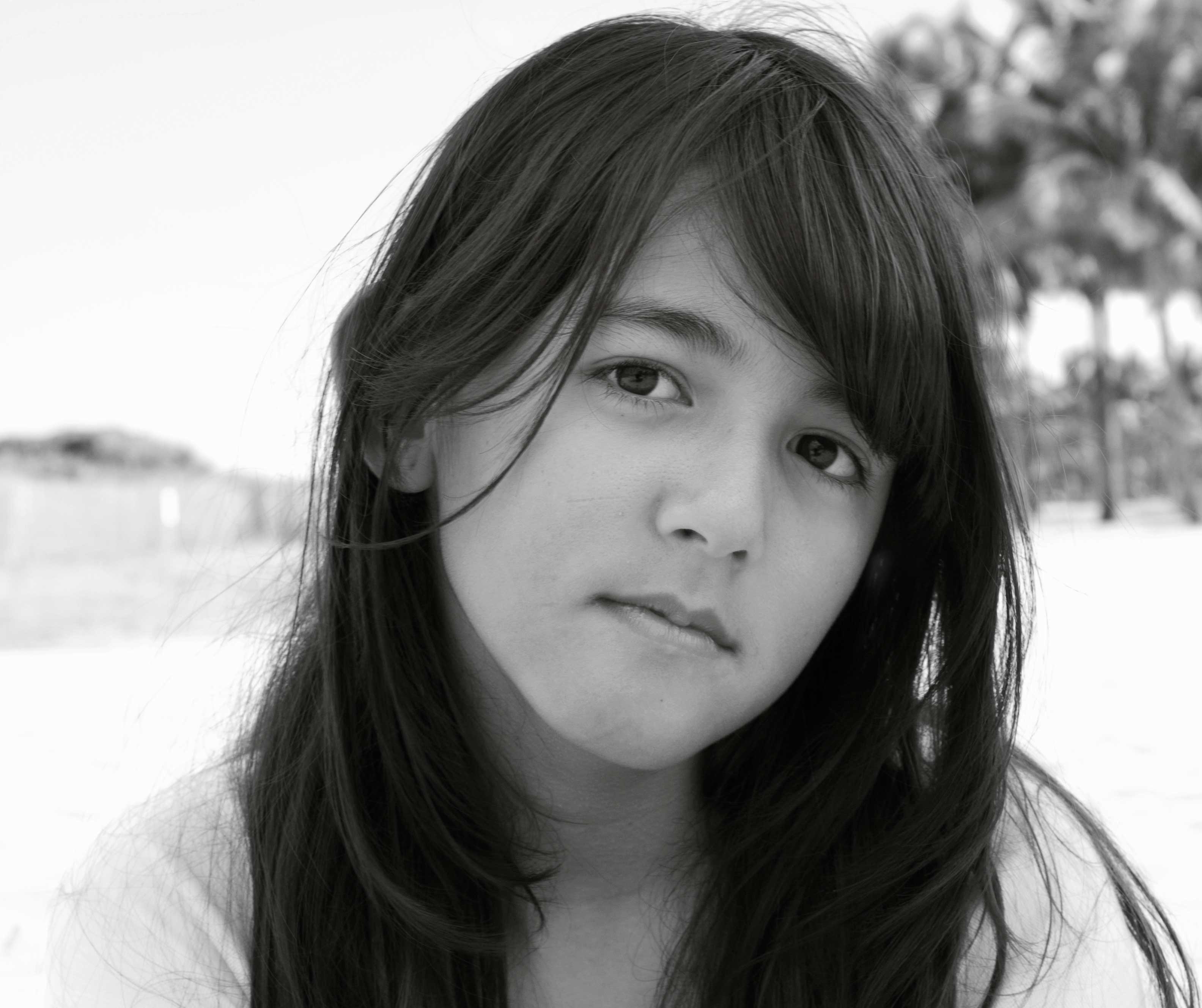 Josie’s grandmother had cared for her since birth due to her mother’s drug addiction and severe mental illness. When her grandmother died suddenly from a stroke when Josie was 11 years old, her elderly grandfather struggled to care for her. Within weeks and not knowing what else to do, Josie’s grandfather brought the young girl to a courthouse in Dallas with one suitcase and surrendered her to Child Protective Services.

“Josie’s grandmother was her one person, her everything” said Jenny, Josie’s Dallas CASA volunteer. “Josie was spinning badly out of control after her grandmother died, skipping school, getting into fights at school, failing classes, doing drugs and having sex. She was only 11 years old and desperately crying out for help.”

From the beginning, Josie’s Dallas CASA volunteer Jenny committed to seeing the girl once a week. Through four caseworkers, eight different foster placements, seven new schools and four and a half years in foster care, Jenny was Josie’s one constant as she struggled to find her way in foster care while still grieving her grandmother and trying to maintain a connection with her grandfather.

For Jenny, advocacy for Josie took on many forms. Jenny advocated for birth control for Josie, which the judge ordered. When Josie wanted to attend church but her foster placement would not take her, Jenny informed the judge who ordered Josie be able to attend church. When Josie was struggling to stay awake in school, Jenny discovered she was experiencing insomnia and advocated for a medical visit to treat the insomnia. She also advocated for glasses and dental care and specialized, intensive trauma-informed counseling.

Jenny also made it a point to meet the principal and counselor in each of Josie’s seven schools. Jenny wanted the educators to understand Josie’s struggles and her educational needs. Testing showed Josie was very bright and needed to be challenged, and Jenny managed to secure her a spot at a special magnet school for health and law professions. Jenny’s first meeting at the magnet school changed everyone’s lives.

“Josie had been in the school about two weeks, and I was sharing about Josie’s educational needs when the principal asked ‘Can I talk to you outside?’” Jenny said. “She said ‘My husband and I are unable to have children, and I think Josie just might be our daughter. What are our next steps?’ At that point, we’d had so many ups and downs with Josie I just took three steps back. It didn’t seem possible.”

Over the next few months, the principal and her husband became licensed as a foster to adopt parents. Josie had supervised visits with her increasingly frail grandfather, who encouraged her to consider adoption. When Josie was ready to be moved to the principal’s home, Josie asked Jenny to come with her.

“She said ‘Miss Jenny, will you come with me when I move?’” Jenny said. “Each of these moves was so painful and traumatizing for her, and she wanted me to see the home and make sure I thought it was okay.”

The principal welcomed Josie and Jenny into her home, showing Josie the room she’d prepared for her. When Josie realized that, for the first time in foster care, she would have her own room and her own bed, everyone burst into tears. In the months ahead, Josie settled in to the principal’s home. She played for the school basketball team. She built friendships and planned to try out for the dance team. The magnet school was demanding academically, but Josie had all As and one B in honors geometry. She began to dream of college and graduate school and becoming a physician’s assistant.

The principal and her husband adopted Josie in February. They committed before placement to allowing Josie an ongoing relationship with her grandfather, facilitating visits between the two.

“When CASA walked into that courtroom on adoption day, we didn’t know the principal and her husband had invited Josie’s grandfather,” Jenny said. “He was there, standing behind her and supporting her. To see her circle widen to include more people was truly one of the most beautiful things I’ve ever witnessed.”