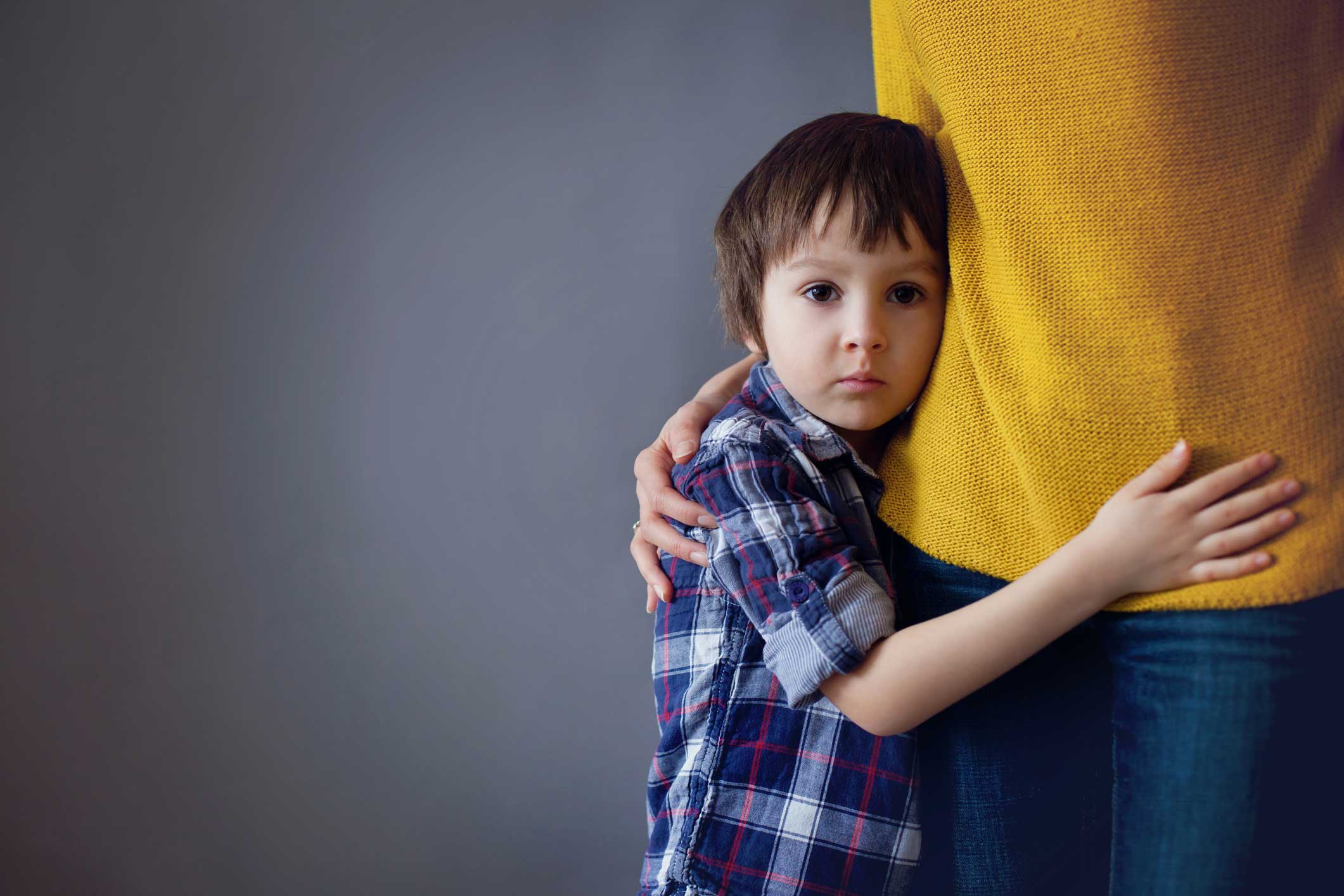 Shortly after winter break of his kindergarten year, Bowen developed a fever at school and teachers called his mother to pick him up.

Since his birth Bowen’s mother had struggled with drug and alcohol addiction, and Child Protective Services had frequently been involved with the family. His father was unknown but he had an aunt, a cousin and other family members always willing to step in.

CPS placed Bowen with his aunt, his mother’s sister. Dallas CASA volunteer advocate Christopher was assigned to the case and began meeting with Bowen weekly in his home, getting to know him and looking for ways to support Bowen’s aunt.

Bowen began having severe behavioral problems almost immediately after moving to his aunt’s home. He was suspended from his new kindergarten twice for hurting other children. He had such a violent fit at school that he threw tables and chairs and ran from the school building. School administrators caught him down the street. Another night he grew so out of control Bowen’s aunt had to take him to the emergency room.

Through it Bowen had Christopher, coming to visit with him weekly, playing ball in the backyard, checking in with his teachers and encouraging Bowen’s aunt to seek counseling and treatment for Bowen’s behavioral issues. Bowen was diagnosed with ADHD and Oppositional Defiant Disorder, and he began medication and intensive therapy. Slowly in fits and starts, Bowen’s behavior began to improve.

In the midst of adjustment, stress and major behavioral issues, Bowen’s aunt received a middle of the night call from the hospital. Bowen’s mother, her sister, had overdosed and died.

The family was shocked and devastated. Despite their grief, everyone turned their attention to the little boy caught in the middle of it.

Gently, Bowen’s aunt shared the news. His eyes grew big and wet when she told him, but he didn’t cry until two days later when Bowen’s aunt found him under her bed, sobbing and begging her not to go to heaven too.

Christopher reached out to CPS for grief counseling for Bowen and his aunt. Bowen’s school, his teachers, his pediatrician and the community surrounded the little boy with support as he grieved. Everyone was prepared for his challenging behaviors to return, but surrounded by so much love and support Bowen’s behavior actually continued to improve. He worked on expressing himself and working through his emotions.

Bowen misses his mom. His aunt reports his grief over her illness and death can come at unexpected times. One night his aunt fell asleep watching television on the couch. Bowen got extremely upset but was finally able to communicate that his mother used to fall asleep on the couch when she was using drugs.

“I don’t want you to get sick like my mom did,” Bowen told her, clinging to her with all his might.

A year after his mother’s death, Bowen’s aunt committed to him permanently by adopting him. The two have been through a lot, but now they have each other forever.