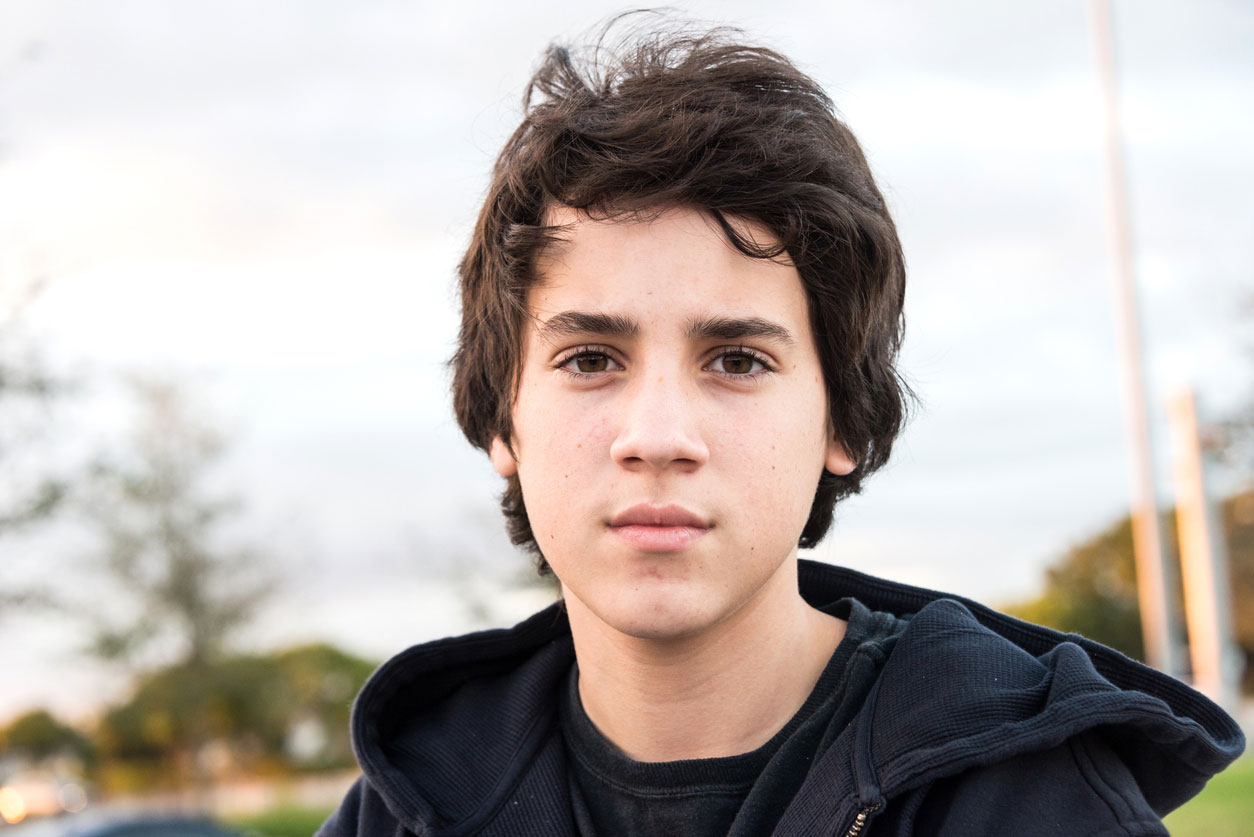 He changed schools every year and sometimes two or three times in a year, moved from foster placement to foster placement and was assigned to a new Child Protective Services caseworker every few months. He was disruptive in the classroom, violent with other students and frequently suspended. Although diagnosed with ADHD, Edgar received neither medication for it nor classroom accommodations. He often went without his glasses and asthma medication and was prescribed three different strong psychotropic medications, causing him to be constantly drowsy. He’d seen so many different therapists that he now just sat in sessions without saying anything at all.

Edgar’s new Dallas CASA volunteer spent hours combing through his records trying to understand why he was languishing in foster care. Remarkably, despite changing schools nearly every semester, Edgar passed all state-mandated tests, but he was in need of new glasses, a consistent foster placement, regular therapy, a physician-directed review of his medications, treatment for his asthma, a meeting at his schools so his teachers could better meet his needs and permanency with someone who loved him.

Edgar’s Dallas CASA volunteer formed “Team Edgar” with his new CPS caseworker, his guardian ad litem, a new dedicated therapist and school administrators. His volunteer requested his case be transferred to Dallas County’s brand-new Permanency Court. At the volunteer’s first meeting with Edgar, he made clear what he wanted: to leave foster care and go home to his mother.

Over the next few weeks, Edgar settled into a routine. He saw his Dallas CASA volunteer at home and at school. He visited the same therapist every week. He had a 504 Plan meeting at school and began receiving help for his attention and behavioral issues. He got new glasses and new asthma medication. His grades improved, then sky-rocketed.

In 2018, Dallas CASA located Edgar’s mother and requested monthly visits with his mother resume. On a call with Edgar’s mother one afternoon following a visit with her son, his mother was clear: “He is my son. I want him with me.” Past drug abuse, a language barrier and fear of the system had made his mother think she couldn’t get him back.

At his first permanency court hearing, Edgar met with the judge in chambers to explain he wanted to go home. When she agreed to consider moving him home, Edgar burst out of chambers into the courtroom and loudly exclaimed “She’s the bomb!”

Edgar’s CASA volunteer visited him shortly after he went home to his mother and found a boy happier and healthier than ever before. He was grinning ear to ear and talking about his new school and neighborhood, his two younger siblings and his profound joy at being home.

At Christmas this year, the permanency court received a card from Edgar. “Thank you for helping my mom get me back. Thank you.”

After more than 2,000 days in foster care, Edgar is home with his family, an outcome made possible through the support of his Dallas CASA volunteer and Team Edgar.