For four years, Tomas and Arturo relied on CASA 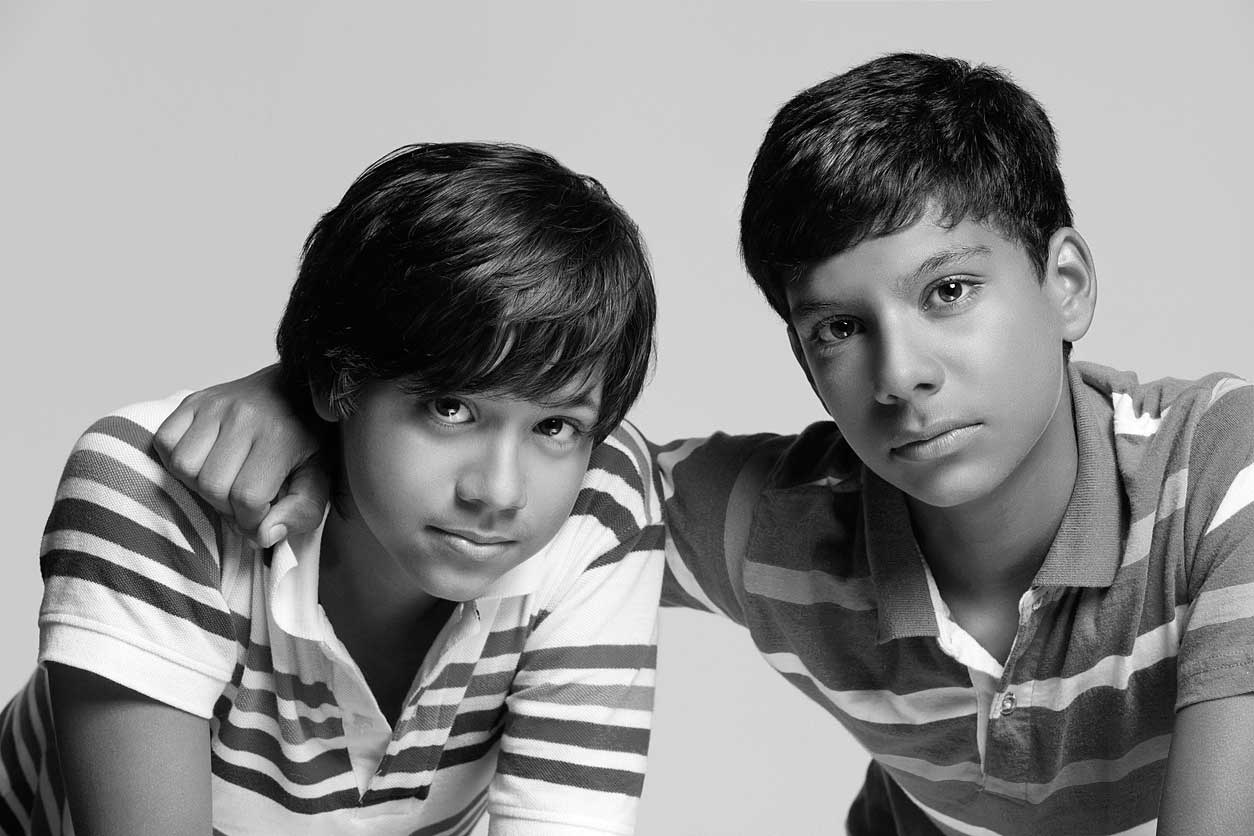 For four years in foster care, brothers Tomas and Arturo endured more chaos and confusion than most adults could handle in a lifetime.

But for four years, they had their Dallas CASA volunteer Ardo by their sides. The boys and Ardo formed a deep bond. Ardo saw more than two boys in foster care. He saw boys who were excellent readers, boys who missed their grandmother’s home cooking and boys deeply confused and frightened.

The boys had been removed from their mother due to neglect after she tested positive for multiple drugs. With their father in jail for assaulting their mother, their mother agreed to relinquish her rights to the boys so her mother could raise them. After six months with their grandmother, CPS performed an unannounced visit at her home and found their mother there with them alone, in violation of CPS’ safety plan. The boys went to foster care, then to their paternal grandmother who returned them ten days later to CPS. Back in foster care, CPS began looking for potential adoptive homes for the boys.

Ardo listened to the boys and served as a male role model for them. Over many months, he visited them in foster care, at school and summer camp. He took them to the park or out to eat. He saw them at court hearings, and the boys took comfort in seeing him there. He asked them questions and really listened to their answers.

The boys shared what they wanted with Ardo. Even though their maternal grandmother had made a mistake, they wanted to be back with her. Ardo observed that the entire time the boys had been in foster care, their grandmother had not missed a single court hearing related to their case. She had hired an attorney and petitioned for supervised visits with the boys and then never missed a single visit. During visits, she was loving and compassionate with the boys, even bringing her special home cooking for them to enjoy. She stayed in regular and constant contact with CPS and CASA. She thanked Ardo for visiting the boys, indicating she and her grandsons appreciated him going out of his way to check on their well-being.

The day of the move, Ardo helped with the boys’ personal items including their clothing and bicycles. Once everything was set up in their grandmother’s home, Ardo sat and talked to the excited boys and their grandmother. She expressed how relieved she was that after so long she was finally able to get the boys back.

“They’d gained weight and had healthy complexions, and they acted happy,” Ardo said. “It felt really good to see them reunited.”

After four years, the boys are home forever.