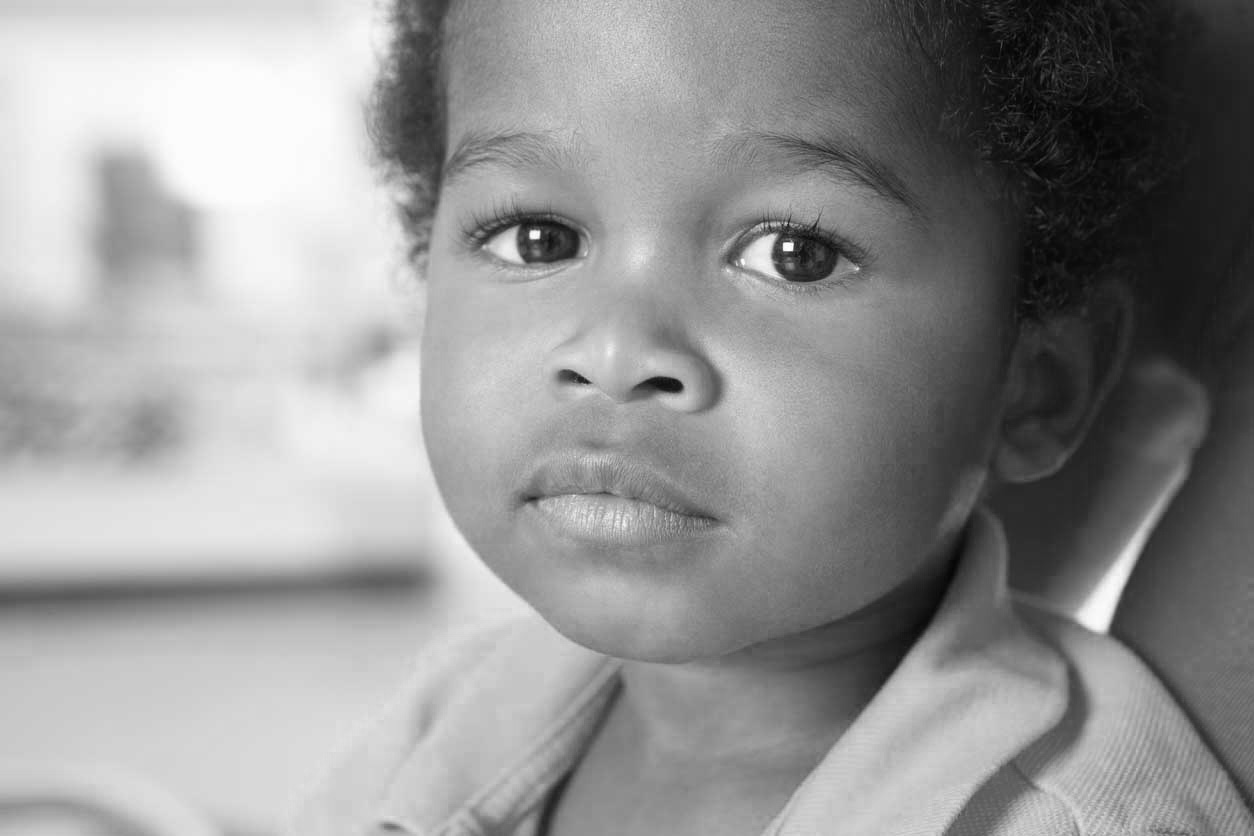 Isaiah was two months old and in his mother’s arms when she was arrested for shoplifting baby items. Police soon uncovered a retail theft and prostitution ring Isaiah’s mother had been participating in from a nearby motel. With no relatives available to care for Isaiah, he was placed in foster care. His mother went to jail.

Isaiah was soon assigned a CASA volunteer Priscilla to advocate for his best interests. The first time she met Isaiah was in his foster home, and she found a smiley, charming, adorable and calm baby who was already sleeping through the night and rolling over.

Isaiah’s mother struggled at first to get her footing after her release from jail. But over the next few months, she stayed out of legal trouble, found more permanent housing than the motel, completed parenting classes, engaged in individual counseling and submitted to regular and random drug testing. Priscilla attended supervised parent-child visits at Child Protective Services’ offices and noted his mother implementing the new lessons she was learning and looking healthier week by week.

“Isaiah’s mother was 20, and she grew up with a complicated home life herself,” Priscilla said. “Imagine being a 20-year-old mother who’s never had children before and trying to make your way with little support. How could I help Isaiah without helping her?”

Once Isaiah’s mother completed all her court-ordered services, the court ordered Isaiah home to his mother on a six-month trial basis. Priscilla saw the chance to help Isaiah by supporting his mother, giving the pair the best possible shot at permanent reunification.

Priscilla began attending medical visits with Isaiah’s mother, modeling being on time, asking questions and taking notes. When doctors diagnosed Isaiah with a weak core, Priscilla brought his mother a child development book and walked through the doctor’s recommendations with her. When the doctor recommended physical therapy, Priscilla and Isaiah’s mother learned the movements side by side in the physical therapist’s office.

Isaiah’s foster mother had also offered support and help as he transitioned back to his mother’s care. With CPS approval, Priscilla helped arrange several weekends where Isaiah went to his foster home and his mother got a chance to rest and recuperate.

“These are the moments that help us understand how children end up in vulnerable situations and how one person can make a difference,” Priscilla said. “I had the time to assist and be present when others didn’t.”

Six months later, after much hard work and with the court’s approval, Isaiah went home for good. He’s now walking and beginning to talk and enrolled in a local daycare center. Priscilla knows his mother has a hard road ahead, and she hopes his mother now has the tools and resiliency to make it work.