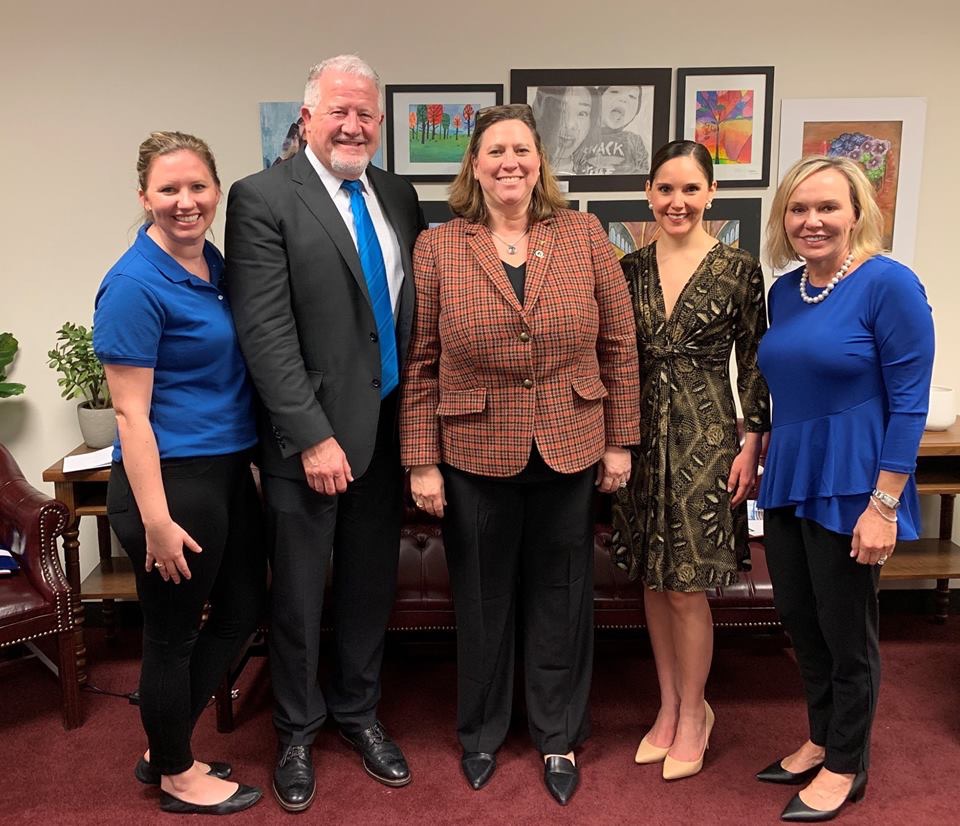 Rep. Julie Johnson served as a Dallas CASA volunteer in 2015 and 2016 before being elected to the Texas House of Representatives in November of 2018. She represents House District 115 in Dallas County, which includes the cities of Coppell, Farmers Branch, Irving, Carrollton, Dallas and Addison. A married mother of two, she is an attorney specializing in personal injury cases, family law and mediation.

At Dallas CASA, she advocated for three young siblings who came into care after reports of domestic violence and ongoing drug use in their home. The trio now lives with their grandmother permanently.

Reflecting on your experience serving as a Dallas CASA volunteer in 2015 and 2016, any major takeaways?

Dallas CASA educated me on the lives of other people right here in our county. In my life then and now, I have stability, solid relationships and steady work. It was hard getting out of my bubble, but seeing the struggles other people face made me more aware. My CASA experience really put things into perspective, showing me how vulnerable some children are and how critical services for the disadvantaged are to these children. Attending the CASA training but then also seeing the system up close changed me.

How has your child advocacy impacted you legislating?

For me now as a state legislator, it was critical to have been a CASA volunteer and see the challenges of the child welfare system in person. These children are important but also so vulnerable. They need a stronger network. My CASA experience opened a critical window for me into areas I can now work on. CASA, a volunteer network, is the most stable contact many of these children have, and I’m grateful for CASA but want a stronger network for our children.

Do you have a message for the more than 1,400 child advocates currently serving Dallas County children?

My message to Dallas CASA volunteers right now is thank you. Thank you and continue to be a loud voice for those who speak softly. And then translate your advocacy to elected officials. Let us know what you see and where the system might be broken. CASA volunteer advocates have their pulses on the most vulnerable in our state.