Ryleah Had Never Eaten Dinner at a Table 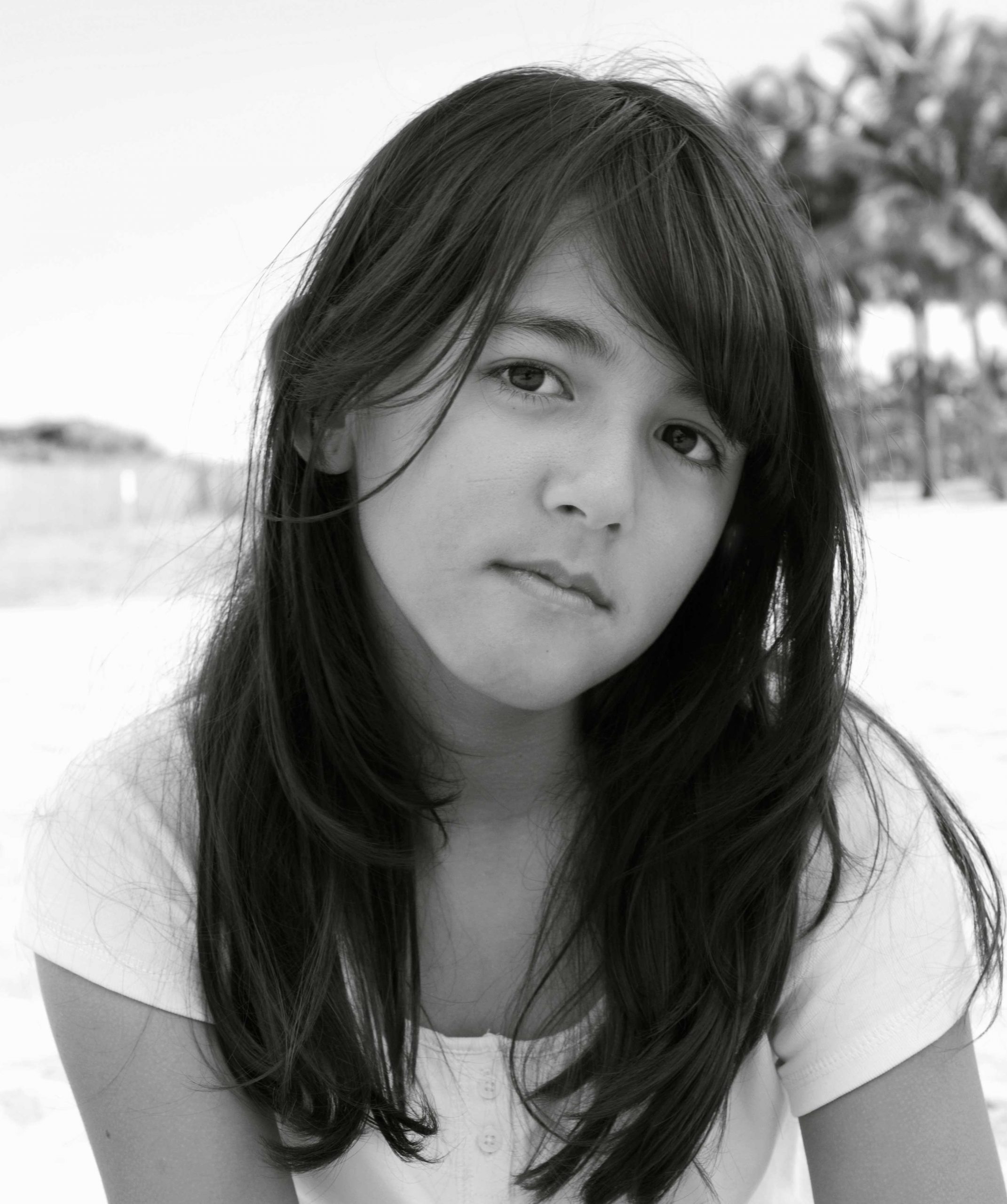 When twins Ryleah and Raynie, 10, entered foster care with their five younger siblings, they expected to eat their meals on the floor.

None of the seven siblings had ever eaten a meal at a table before. They had always slept in one bed together. They shoplifted with they were out, having been trained to fill their pockets at every opportunity. Some of them had ringworm; others has visible burns, scratches and bruises.

The children came into foster care after their mother brought Ryleah to the hospital at 3:45 a.m. with severe vaginal bleeding. Doctors discovered a serious injury and rushed the child to surgery. Child Protective Services worked to protect the other six siblings and determine who had hurt Ryleah.

Ryleah and her siblings were assigned a CASA volunteer Linda who would advocate for them as they navigated the child welfare system. With no foster homes or family members able to take in all seven siblings, the children were placed in four different homes. Ryleah and Raynie, who had a different father, were placed with their father, whom they barely knew. Brothers Robert and Roman went to an aunt and a cousin. Sisters Roberta and Rowena went to their grandmother. Baby Russell, just one month old, was diagnosed with medical issues and placed in a special foster home.

After interviews, Ryleah’s mother’s boyfriend was arrested for sexually assaulting her.

The children told their caregivers they had been living under bridges, in abandoned buildings, the woods and in their car. When they got enough money through panhandling, they would go to a hotel room. They rarely attended school and were subjected to regular physical and emotional abuse. Worse, they’d been removed from home three times before, each time returning to their mother and her boyfriend only temporarily until things got bad again. Linda knew this time would be different since the children had her on their side.

Over the next year, Linda’s advocacy touched every part of the children’s lives. Linda advocated for counseling for the children. Ryleah and Raynie later disclosed they’d both been abused by their mother’s boyfriend. Linda attended court hearings. She attended supervised visitation between the children and their mother at CPS offices. She took lunch to the school-aged children at their schools. When baby Russell developed a life-threatening infection and slipped into a coma, Linda visited frequently, holding him and cheering him on as he slowly recovered. She visited the children every month in their various placements or daycare centers. She took the twins bowling, skating and to see the Nutcracker. When Ryleah and Raynie testified in criminal court against their attacker, Linda served as support for them in the courtroom. Their mother’s boyfriend was sentenced to 45 years in prison.

As the person most familiar with the case, Linda was called into judge’s chambers to clarify facts. In court, she provided photos of the children and a family diagram so the judge could see them. She worked hard to be an advocate for the children and not take sides in bitter family disputes, often serving as a buffer between highly emotional family members in court. She became the go-to person for everyone on the case – family members, CPS, the judge and, most especially, the children. Everyone said “If you need something done, ask CASA!”

Today, all seven siblings are safe and protected and continue to heal. At their father’s house, Ryleah and Raynie appreciate the basic, material things they have – beds, clean clothing and regular meals at a table. They continue to work with a counselor to understand there’s more to being loved than just having your basic needs met, and they’ve grown close to their father and his new wife.

Roman was adopted by his cousin. Robert and Russell, who has recovered fully from his health scare, were adopted by their aunt. Roberta and Rowena stayed with their grandmother. At the end of the case, Ryleah and Raynie hugged Linda, asking why she wouldn’t be visiting anymore.