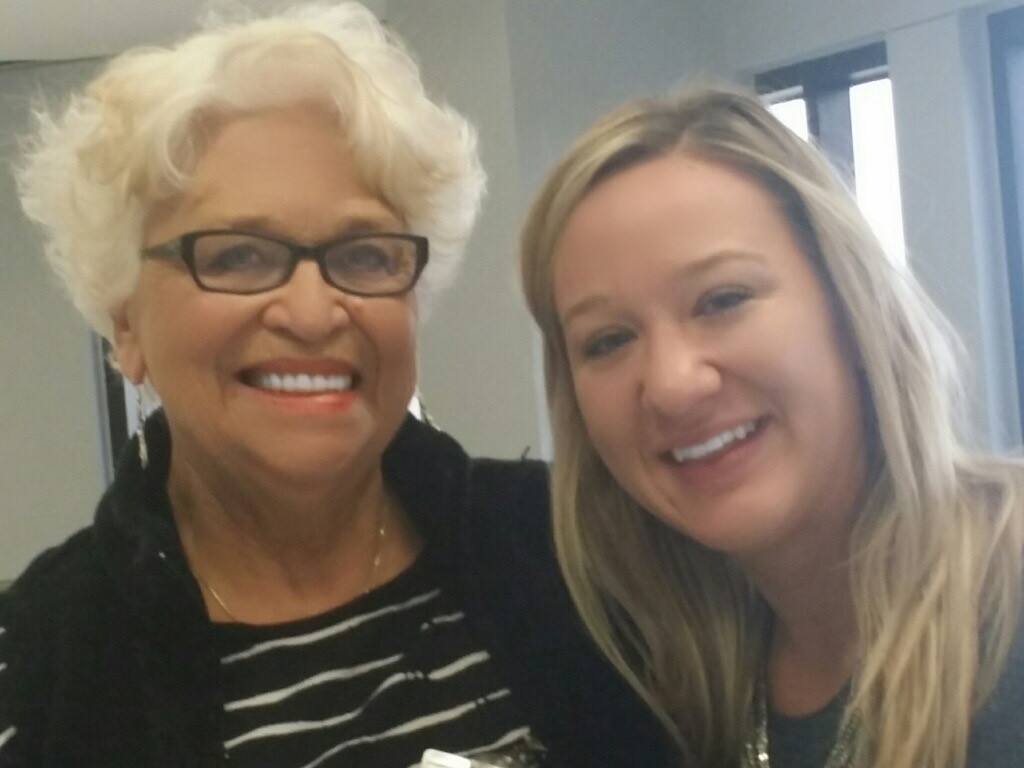 What initially brought you to CASA?

Ashley: I heard about it from a previous supervisor during one of my annual reviews. We were talking about ways to get involved in community. He saw I enjoyed kids and was interested in legal world, so he suggested CASA and said they’d be really supportive of me doing it. He was the chief operating officer at my work so to hear him say I should do it and they would be supportive was really impactful. Once I was sure I had time to really be there for the kids, I signed up.

Shirley: My granddaughter shared the CASA literature and her plans to become involved. During that process her enthusiasm became contagious! I had recently retired and was wondering what my new adventure would be. My first question to her was “Am I too old?”  Because of her encouragement and excitement I was all in.

Do you have one thing you did on a case that showed you the true value of a CASA?

Ashley: It’s small, but in my first case I had two little ones. At a visit, the older one, a two-year-old girl, ran up and jumped up in my arms. I thought it was such an honor that a little kid so true in her feelings would come up to me and trust me like that. That’s a real responsibility. These kids have a blind trust you have to be careful with. Looking at her the sense of responsibility and trust became real to me.

Shirley: I just completed my first case. The baby boy was one year when I was assigned.  For me, what I want to share is my surprise and appreciation of the entire system! From my supervisor to each of the little boy’s caregivers. The perfect first case!

What do you tell friends and neighbors who say “I could never be a CASA. It’s too hard!

Ashley: I’m probably one of CASA’s biggest ambassadors. Within a year of signing on, I recruited my grandmother and a colleague. I explain to people it’s more special than you think. It’s not your job to fix the problems. It’s your job to show up and help the kids and answer questions. You’ll get the hang of it quick. I’ve never felt like this was a burden. It’s a joy to get to impact the lives of these kids moving forward.

Shirley: Fortunately I have only had one of those experiences when someone said it must be too hard. Thinking back makes my eyes tear up….I responded that loving children is never too hard. It is a fulfilling and satisfying experience for me, and I am honored to be a part of CASA and my most precious granddaughter’s life.